History of the University

Home History of the University

In 1952, the Soviet Government discussed the radical improvement of trade cooperation and the service sector in the USSR.

As a result, the Resolution of the USSR Council of Ministers dated on August 13, 1952, No. 3741, signed by Joseph Stalin, appeared. On its basis, the first specialized higher education institution in the field of cooperation, light industry and consumer services in the Soviet Union was created. It was the Russian State University of Tourism and Service, which got the name of the Higher school of industrial cooperation in 1952.

To accommodate the University, the Soviet Government allocated the main building of the factory "Exportnabivtkan",which was built with an area of 4500 sq. m. in 1905, in the village of Cherkizovo in the Pushkin district of the Moscow region.

They appointed Ivan Artemenko, one of the founders of staff training for the post-war economy of the USSR, the first rector of the University.

155 students were enrolled in the first year of the University from all the Union and Autonomous republics of the USSR. 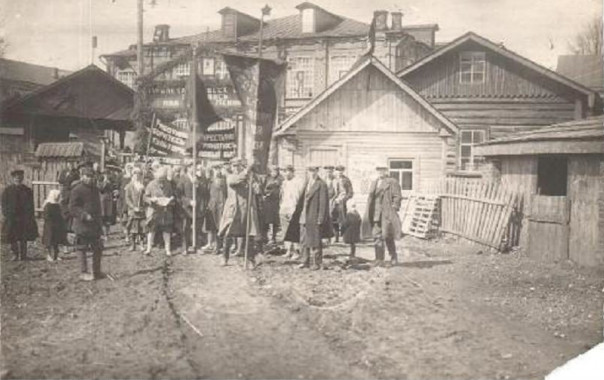 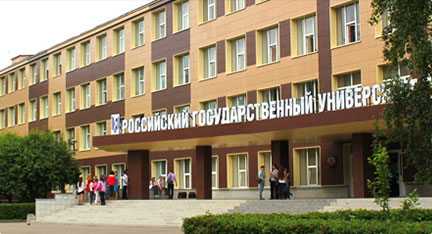 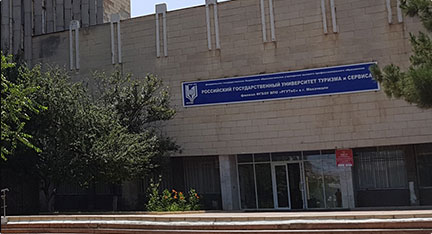